The tough decision I have to make now is what bike I decide to ride.... 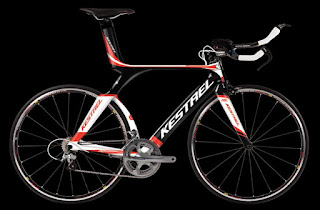 or the Kestrel Airfoil Pro SL 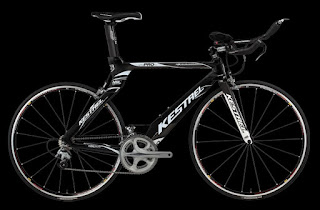 Both look like cool bikes to ride for the triathlon season and I have heard great reviews on them. Kestrel have been making quality carbon frames since 1987 and with the feedback of sponsored riders continue to produce leading edge carbon frames.

This is a great opportunity for me to advance in the triathlon world but that doesn't mean that I will be leaving the Annapolis Bicycle Racing Team as I will still be racing on the road with them. It's looking like a promising triathlon season......better get ready for it I guess!

Congratulations from Team Banks - and very proud we are too. Sarah needs to start designing the new Team Banks kit.