By now we all know that I able to qualify for Xterra Worlds in Maui in early November so that reinvigorated my training for the remainder of the season, nothing like a bit of top notch competition to make you train hard! My main training goal is really to push myself, no holding back....this isn't going to be an annual event (Hawaii trips aren't cheap!) so make the most of the opportunity. 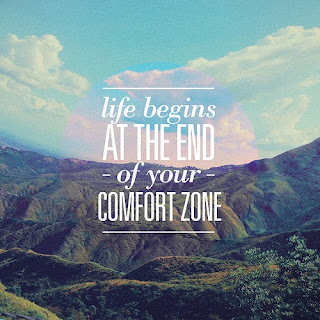 I raced just the once in July at the Xterra Ex2 Adventures race at Rocky Gap, you can read the race report here   It was a great test as to where the fitness was and where I was building from as I head towards November. The run felt good for the first time this season and showed that the higher mileage since Xterra East Championships had paid off. Down side was a shredded elbow that required some serious tegaderm, although I did seem to get my own lane in the pool that week! 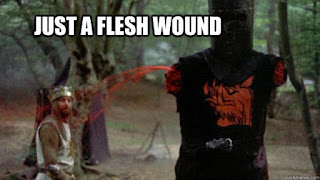 So as we head into the build for World's training will revolve around a few things:

July was a very consistent month and in fact it turned out to be perhaps the biggest volume month since 2013. I was able to hit the trails more than I have yet this year and on groups ride I have challenged to give it "some welly"even if that means I put myself into the red zone.

I think that to often we settle into the comfort zone and are afraid of seeing what is beyond that. The local group rides are a prime example of that....yes I know that I can easily finish in the front group but am I really getting the most I can out of the ride? Probably not, so by going harder or having specific goals for the ride it will be a much better training experience.

One more Xterra race before World's is in August at Xterra Appalachia in Pa and then it is a little bit of 'cross season as preparation for the big day!

What I am drinking this month:
Coava: Kilenso Ethiopia - Kilenso Mokonissa is one of the smallest villages in the Borena Hagermariam District of Sidama. In the past the coffees coming from Kilenso would have been blended into larger lots and sold under the area’s catch all name “Ardi.” The farmers there use organic practices (though they are too poor to pay for the certification) so as to not waste anything they produce. Lavendar and grape jam balance this naturally processed coffee. It is a testament to the diligent care put forth by a very small group of people.