August ended up being a pretty damn good month, we were still enjoying a unseasonably cool summer which made for great riding and running weather. Somehow I got some motivation back to get into the pool again. Perhaps it was some late cramming for the General Smallwood Sprint Tri at the end of the month or just a little more focus but it was actually good to be back in the pool (still not as much as I should be though).

So the goal for the month was the General Smallwood Sprint Tri, a great local triathlon that I have raced a few times before. I love the course and it's always good to get after it in a Sprint race and just go full gas for an hour or so.  I really didn't know what to expect after only having done the Duathlon in July and Eagleman way back in June.  What's the worst that can happen in a Sprint?

I managed to get a solid month of training done, nothing race specific but just steady miles, almost base building for 2015! I didn't expect anything in the swim and I didn't get much - 13th out the water including some local swim team kids :-)  Onto the bike and some serious time to pull back, which is tough in a sprint race of only a 16mile bike! Fortunately I felt great on the bike and bashed out the fastest bike of the day at about 24mph (which was my 2nd race on the new Guru Cycles CR.901 with Di2 courtesy of Parvilla Cycles)

This allowed me to catch everyone bar the leader as we headed into T2. He was already running as I came in and had a 2 minute gap on me (yes he swam that much quicker than me as I had pulled back a minute on the bike).  I thought I had two hope's - Bob Hope and No Hope 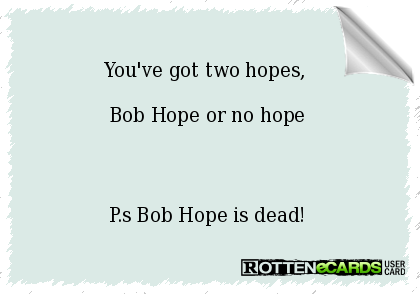 The run was only a 5km so to drag back a couple of minutes was really going to be difficult. I came out of T2 running like I stole something and just set about seeing how much time I could pull back. Fortunately the run was two loops and had some good little hills in it.....one lap in and I could see the leader in sight just 15secs up the road. With about a mile to go I passed into the lead at the top of the hill and put the hammer down (or at least as much as I could). 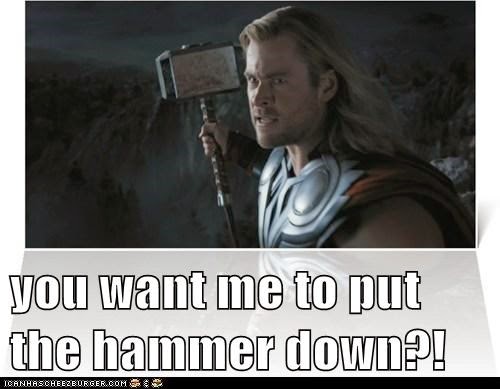 I managed to bust out a 17:49 5km and take the win! It actually ended up being the win by just over 90secs as the guy I passed was awarded a 2min penalty for littering the course.  A good race but jeez do Sprint tri's really hurt....Results are here

After the race we headed home and later in the afternoon went over to the final road race of the year and warmed down by racing the Cat 3/4 field at Dawg Days on the Bowie Melford course. A good day of racing!

The rest of the month was really about steady miles of all three sports. We did manage a small getaway to the Pocono Pines and got some great running and riding done. Definitely a place to go back for a training camp one day!

It's now about gearing up for the start of cross season in early September and looking ahead to the 2015 season. So far I have nothing on the calendar and it will be good motivation to have an early season target of some kind.