Finally after a Winter of training it was time to put it all together and hit the start line for Xterra Jersey Devil on Sunday April 26th.  Xterra is essentially an off-road triathlon in case you wondered....swim, MTB ride, trail run so something a little different for this season and almost 12 years since I had raced MTB's.

We headed to the Jersey Shore on Saturday with enough time to head to the course, register and get a short pre-ride of the bike course. The Jersey Devil course is a good first foray into the world of Xterra as the distances are relatively short (1/2mile swim, 13 mile bike and a 3.2mile run) and the technicality is pretty low. Although when you get to race speed it's always good to know the course so the pre-ride allowed a preview prior to Sunday.  The course was pretty flat, dry for the most part but four deep wet areas ensured that you looked like you had swam through a bog rather than ridden through it.....definitely a course for high speeds and constantly on the power with very little time for rest.

Our hotel was a few miles away right on the Atlantic Ocean so after eating a dinner to the dulcet tones of Robert Connelly we were lulled to the sleep by the sound of the hotel air conditioning unit drowning out the waves  crashing on the seashore..... 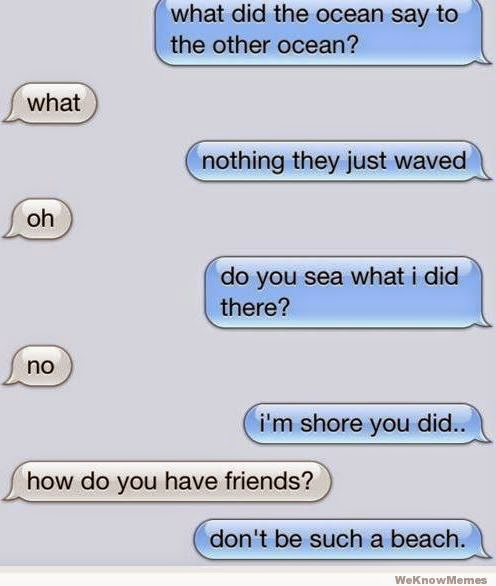 The nice thing about Xterra races are that they start at 900am and not right at the crack of dawn like road triathlons, I presume because they don't have to worry about the closing of roads and the like. It also meant that Chris, Cezanne and Melania were able to head out from Philly and keep Sarah company while spectating. So we headed over to the race after a quick pitstop to collect coffee and muffins and I was all set-up in the transition by 800am which left plenty of time for me to deposit said coffee and muffin into the local waste system before squeezing into the tried and tested Orca wetsuit.

And how glad I was for a full sleeved wetsuit......58 degrees was the water temperature, which  as I can now attest to is a little uncomfortable. Luckily it was only a 1/2 mile swim so it was a splash and dash and out in just under 11 minutes. I was actually pleased with my swim and despite it still being my weakest element of the sport I was into T1 in 6th place.

Onto the bike out on the sandy trails and with the 2 loop course being a total of 13miles it was just go-go-go from the start while trying to remember more technical areas of the course. Unfortunately the lead swimmer had a mishap early on in the bike and DNF'ed with a suspected broken wrist.  The course was great and before the end of the first lap I had worked my way into 3rd place.  The 2nd lap became a little more technical in that you had to work your way around racers still on their first lap. Personally I always like to at least be polite and not just barge through potentially crashing yourself or freaking out a slower rider but as I was slowed by a rider on a narrow section we were caught from behind and they weren't exactly polite to the slower rider. Jeez...we do this for fun! 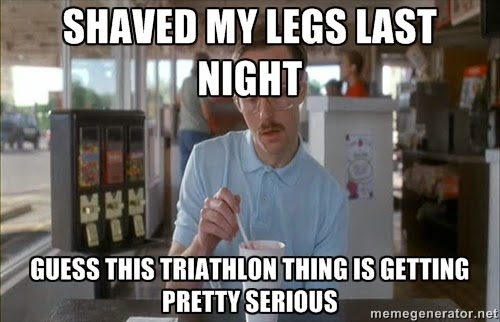 After a quick 50mins of riding it was back into T2 and off to the run with my Hoka One-One Huaka's. I was off the bike in 4th with the 6th fastest bike overall and quickly regained 3rd in transition. 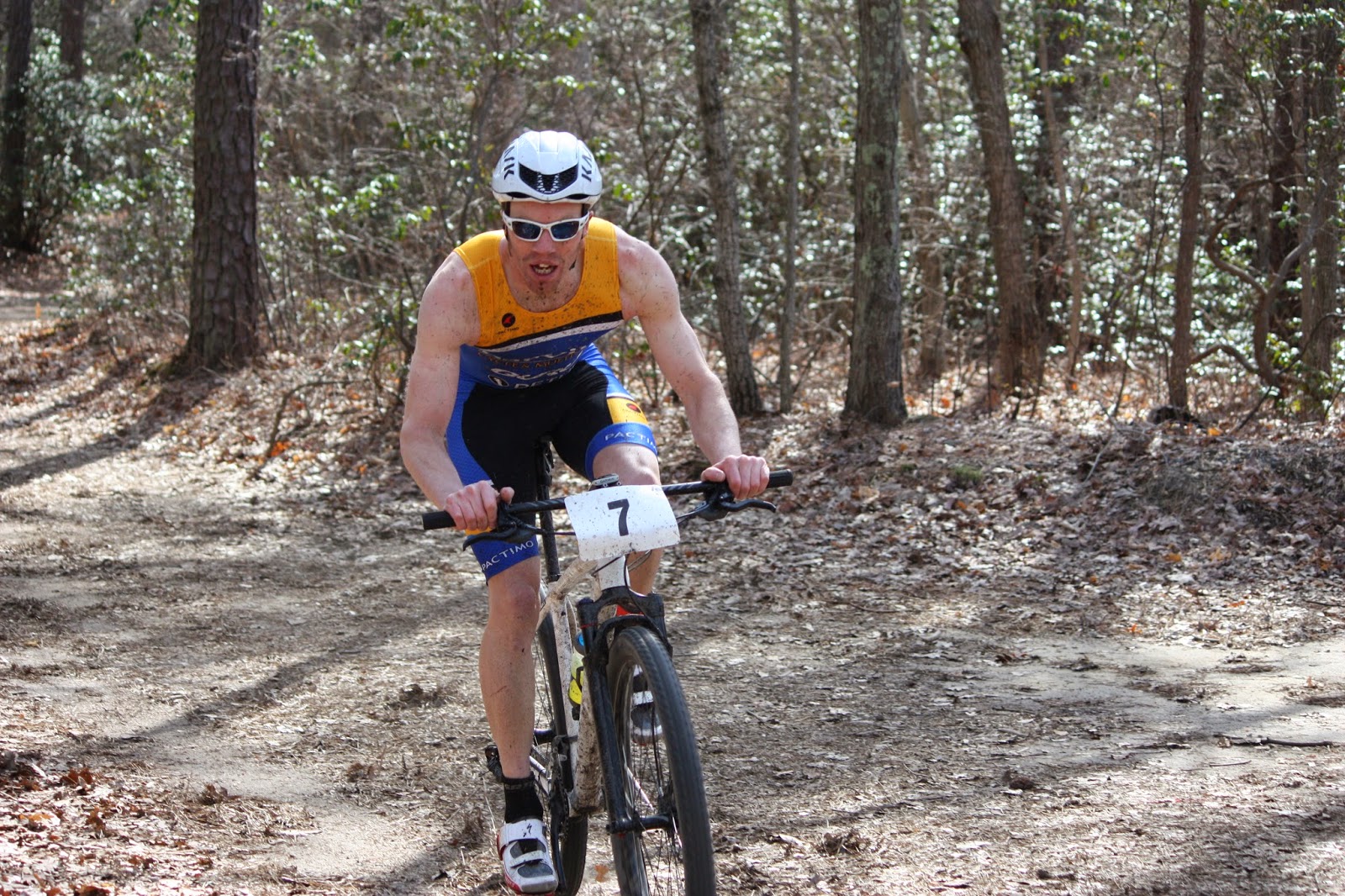 The first race of the year is a good-a-time as any for the first bike-run brick of the year and the combination of pushing the bike and the less than optimal trail run training came back to bite me pretty quickly.  The run was a lot of fun and was really a good test of trail running. There was limited areas on the course that you could get into a rhythm and open the throttle like you can on a nice flat run. About a mile in I was overtaken by a flying Daryl Weaver (National 40-44 champion) and 5th wasn't far behind. With very soggy  and muddy shoes I held on for as long as I could but ultimately fell into 5th less than a few hundred meters before the end with a 6th place 22min run.  I crossed the finish line in 1hr 27mins and 5th place overall - results 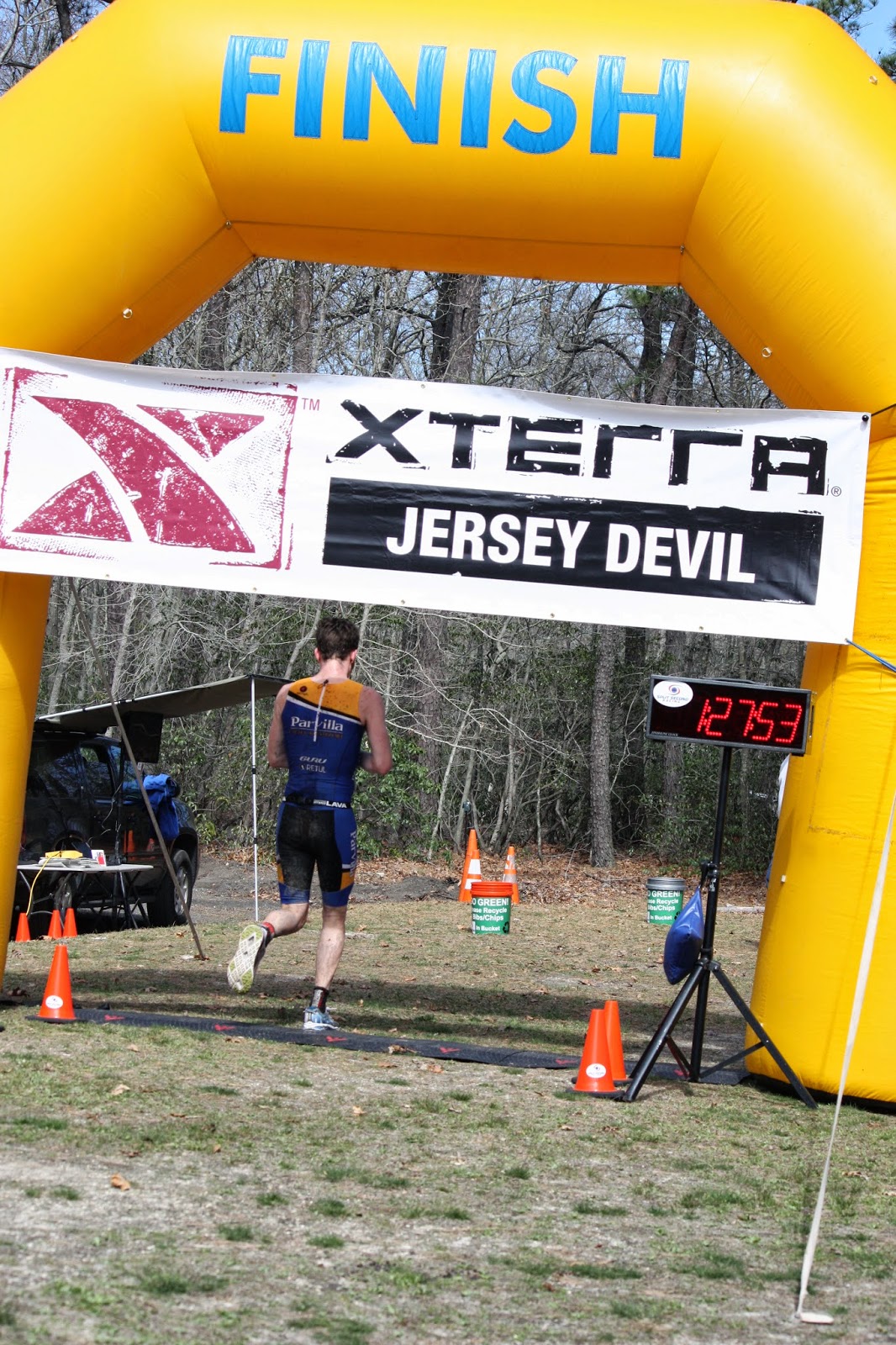 For my first Xterra race ever, I'll take a 5th place overall with two National Champions in front of me. It qualified me for the Xterra USA Championships in Ogden Utah in mid-September and importantly gave me some good indicators on what I need to work on before the next Xterra in June at the East Championships in Richmond (on a longer, more technical course).  I'll be back at this race again in 2016, Bob Horn and his crew put on a great race which for this time of year is a perfect distance and location!

As always a huge thanks to Parvilla Cycle & Multisport, Pactimo Clothing, Guru Cycles and Retul for the continued support for the Parvilla Elite Triathlon Team this 2015 season.
Posted by Iain Banks at Monday, April 27, 2015